Phil Helmuth And His Autobiography

Phil Helmuth is often termed as the Poker Brat affectionately. 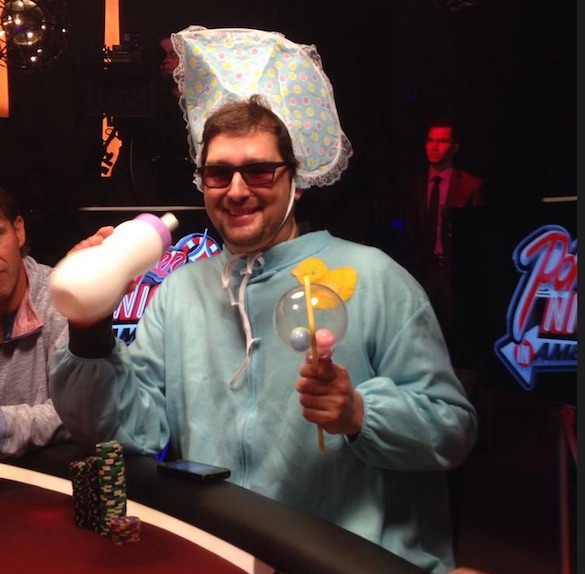 He has several claims to fame. For instance, he has claimed his stake to a world champion title. He has won the World Series of Poker bracelet several times. Having been inducted into the Poker Hall of Fame and become a bestselling author as per New York Times, he has now added a new feather to his cap of accomplishments. Phil Hellmuth Jr. has now taken up the new challenge of being an autobiographer.

This new challenge should not be too hard for him as he has penned several weeks’ articles, even hundreds over a decade. He has become a columnist of the syndicated category. With many poker books under his credit as well as the bestseller Play Poker Like the Pros, he is definitely no stranger as to how to pen another book. However, it is going to be a more personal attempt this time. The new book will showcase how he faced several hard times in his life. Poker Brat is the last book that he has penned from his home in Palo Alto. He states that he had a hard time in high school. He not only struggled with the grades, but also with his physical appearance. Having warts on both hands as well as on the outside made him feel physically handicapped as well.

Even though the warts went away, he then suffered from acne. With such physical appearance problems he struggled with self confidence in high school. He states that the book would focus on how he faced low self esteem issues and moved to becoming a poker world champion by the age of 24. The theme of the book definitely sounds motivational and will focus on positivity as an overall theme for life.